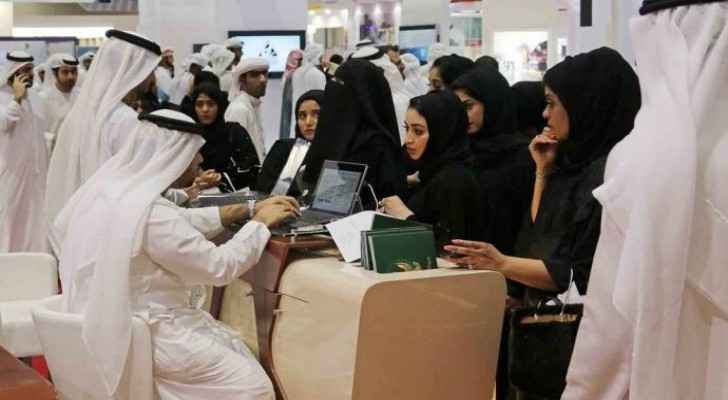 The decision to amend provisions of the UAE federal law regarding the regulation of labour relations, which provides equal wages for women and men in the private sector, comes into force on Friday.

"A woman is given a wage similar to that of a man if she performs the same work, or another of equal value," the first article of the decree on organizing labour relations stated, as issued by a decision of the Council of Ministers.

This came based on a proposal from the Minister of Human Resources and Emiratisation — the procedures, controls and standards necessary for evaluating work of equal value.

The procedures to activate equal wages between men and women in the event of performing the same work or works of equal value, in implementation of the provisions of Decree Law number six of 2020 issued on August 25, had begun by Ministry of Human Resources and Emiratisation.

The new amendments contribute to strengthening the state's position regionally and globally in gender equality at various levels and fields, said the ministry.

The UAE leads the Arab countries and the countries of the region in bridging the gender gap, gender equality and the equal wage index, according to the Global Gender Gap Report 2020, issued by the World Economic Forum.

The new government procedures and controls, related to evaluating work of equal value in private sector establishments, will establish an equivalent value or equal wage for work of similar value without taking into account any gender differences, provided that market prices are the basis for evaluating salaries.

Public sector March wages to be disbursed today and ....

Public sector March wages to be ....