600,000 families benefit from SSC programs over the past year

600,000 families benefit from SSC programs over the past year 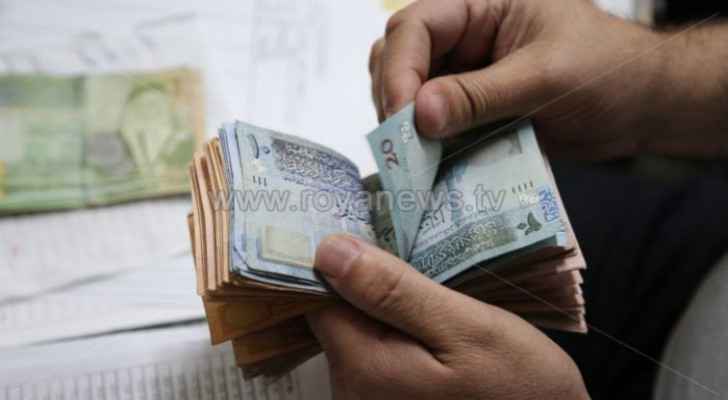 The Assistant Director General of the Social Security Corporation (SSC) Mohammad Odeh said 600,000 families have benefited from the social security program, which is 28 percent of the Jordanian population.

He also told Roya that a total of 1.1 million people, among those who are insured people, have benefited from social security programs.

He pointed out that the SSC has adopted the latest approach based on defense orders, to target facilities and individuals that were affected by the coronavirus crisis. He added that the corporation focused on helping Jordanians through programs that support wages and reduce membership fees.

Odeh stated that during the total lockdown in Jordan between April and May 2020, the corporation had to cover part of the salaries and wages of workers through their unemployment fund. This enabled many institutions in the Kingdom to continue operating, he added.

He said, "The corporation has worked on a priority system in its programs, in a way that provides for citizens without harming enterprises and their financial sustainability."