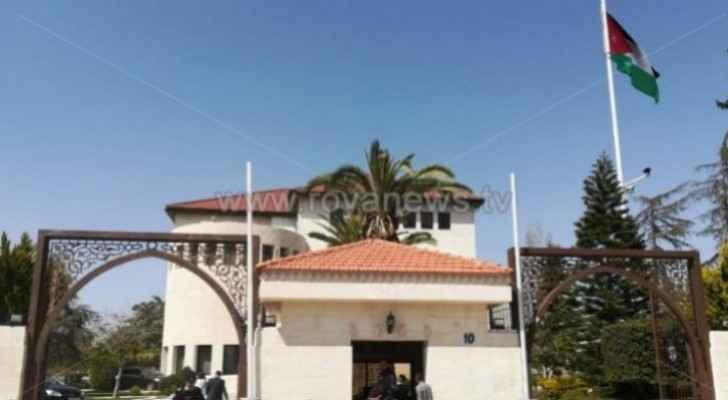 During its session held on Monday, August 19, 2019, the government approved on the Greater Amman Municipality (GAM)'s donations to the traders, whose shops were affected by the flash floods that hit the Downtown Amman in February 2019.

The donations are estimated at JD two million and will be allocated to support and compensate the traders for the large losses they suffered.

The amounts will be disbursed in accordance with a joint record documented between GAM and the Amman Chamber of Commerce to show how they will be disbursed and to approve the documents proving the eligibility.

The decision also included approval of the memorandum of understanding that will be concluded between GAM's council and the Amman Chamber of Commerce in this regard.