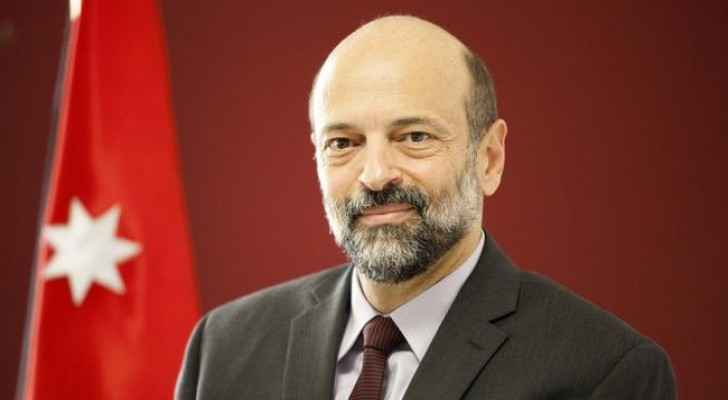 Speaker of the House of Representatives, Atef Tarawneh, summoned the Parliament with a Council meeting on Monday, June 9, 2018 where the Prime Minister, Omar Razzaz, is to deliver a statement regarding his newly formed government.

Members of the Parliament are to discuss the government’s statement and cast a ‘vote of confidence’ following the hearing. This comes in compliance with the Royal Decree issued on June 20, 2018, where it was announced that the “extraordinary session will be dedicated to discussing the policy statement the government will submit to request a vote of confidence.”

Razzaz and his Cabinet took the oath of office on June 5, 2018, after the resignation of the government of Hani Mulki, which had resigned after Jordanians suffering from failing economic policies, unemployment and prices hikes organised a wave of anti-austerity protests.