PM Omar Razzaz and his Cabinet sworn in

The new Cabinet consists of 28 ministers, 13 of whom are new. 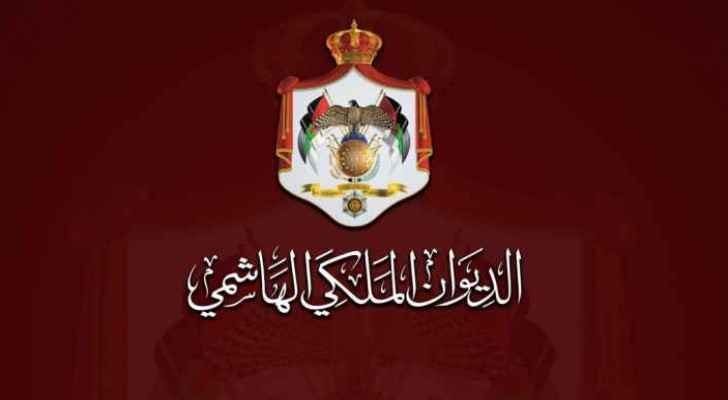 The new Cabinet consists of 28 ministers, 13 of whom were not part of Mulki’s team. In an unprecedented move, Razzaz appointed seven women to the Cabinet, which is 25 percent, a step up from previous governments.

Razzaz was entrusted to form a Cabinet by King Abdullah on Tuesday June 5, 2018. Since then, the PM held a number of high level meetings with political parties and members of the lower house of parliament.

Omar Razzaz takes the post of Minister of Defence in addition to Prime Minister.

Following is the list of ministers who were part of the previous Cabinet:

The following 13 ministers are newly introduced by the PM.