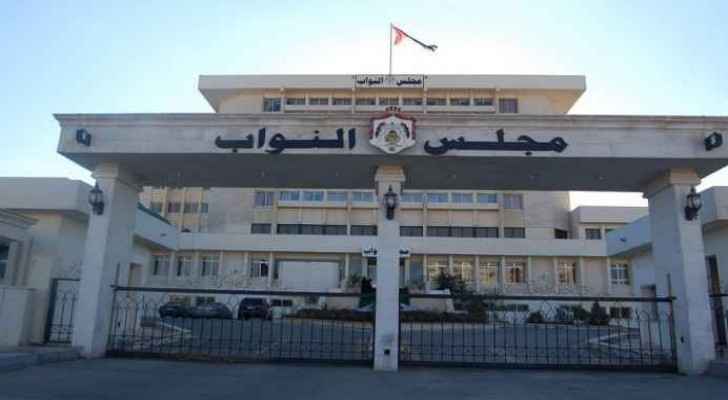 A Royal Decree has been issued on Wednesday summoning the Parliament to convene for an extraordinary session as of Monday, July 9, 2018, according to a Royal Court statement.

The extraordinary session will be dedicated to discussing the policy statement of the newly formed government of PM Omar Al Razzaz and eventually give the Cabinet a vote of confidence.
Razzaz and his Cabinet took the oath of office last week, after the resignation of the government of Hani Mulki, which had resigned after Jordanians suffering from failing economic policies, unemployment and prices hikes organised a wave of anti-austerity protests.

During the government’s first press conference, which was held at the Prime Ministry on Tuesday, Razzaz disclosed a list of tasks that his Cabinet will be working on in the first 100 days of its tenure including decreasing retirement pensions for former Cabinet members, revising levies on hybrid cars, and cutting government expenditures by JD 150 million.

New head appointed for National Center for Epidemics and ....