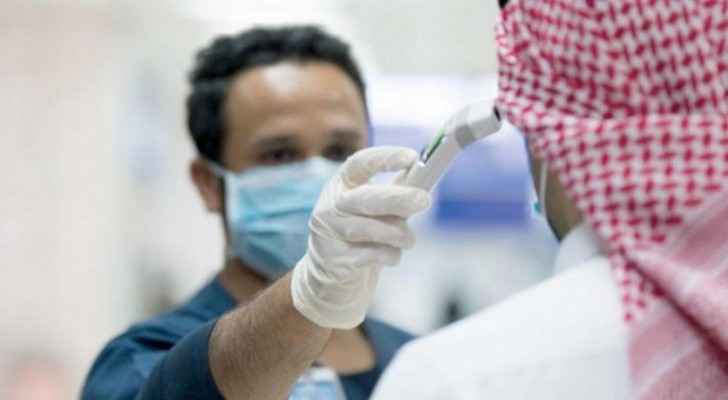 The three truck drivers who were declared infected with coronavirus on Sunday, May 17, are residents of Amman, the spokesman for the National Committee for Epidemics, Nathir Obaidat, revealed.

In a press statement he made on Sunday, Obaidat stated that the drivers were tested for the virus when they arrived at the border and the results were negative. However, they underwent a third test which showed that they have the virus.

"The drivers were in home-quarantine, the measure that was previously followed," Obaidat said, confirming that the medical teams were tracking these cases.

He added, "the medical teams will identify, track and test all those who had contact with the drivers."

"Any driver who arrives at the border is considered a suspected case until proven otherwise," the spokesman stressed.

Jordan confirmed six new coronavirus cases on Sunday, where the total number of cases reported since the beginning of the crisis rose to 613.

Among the new cases are the three truck drivers, one person who contracted the virus from the ice cream distributor in Jerash governorate and two truck drivers who were tested at the Al-Omari border crossing between Jordan and Saudi Arabia, of whom one is Jordanian.

Read more: Students in remote areas to be provided with tablets, internet for distance learning purposes