Students in remote areas to be provided with tablets, internet for distance learning purposes

Students in remote areas to be provided with tablets, internet for distance learning purposes 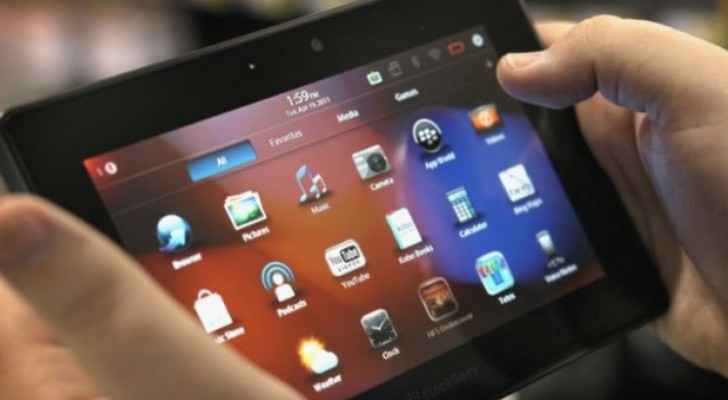 School students in remote areas will be provided with tablets and internet connection for distance learning purposes, the Minister of State for Media Affairs, Amjad Adaileh, announced today.

During a press briefing at the National Center for Security and Crisis Management, Adaileh stated that the second phase of repatriating Jordanian students and those stranded abroad ends tonight, confirming that the details of the third phase, which is scheduled after the Eid Al-Fitr break, will be announced this week.

"We will resume holding press conferences this week, in the presence of a group of media professionals, to allow them to discuss questions with the participating officials and allow us to raise many issues and topics of interest to public opinion," Adaileh said.

He added, "We will take into account preventive measures and general safety instructions, in accordance with the guidelines for the return of work in government institutions and departments that we have previously published."

He pointed out that 14 media professionals will be allowed to attend each press conference, chosen according to a representative mechanism that will be announced later.