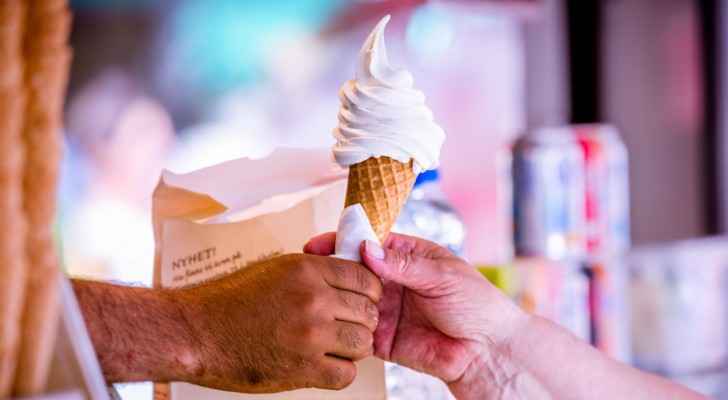 The epidemiological inspection teams are working to test people in Jerash governorate who had direct contact with an ice cream distributor who contracted coronavirus from the truck driver who lives in the Al-Khanaseri area of Mafraq governorate, the Jerash Governorate Health Director, Dr. Ahmed Al-Qadiri, said today.

"Six epidemiological inspection teams were formed this morning to test people in various areas of the governorate," Qadiri said.

He stated that 39 shops that dealt with the distributor were shut down, calling on all shop owners who had contact with the infected person to contact the health directorate to undergo the COVID-19 test and ensure that they are free of the virus.

He confirmed that there are no other corona cases in Jerash, adding that there are two cases of truck drivers who were examined at the borders and are currently receiving treatment at hospital.

'No oxygen tanks exploded in Jerash ....