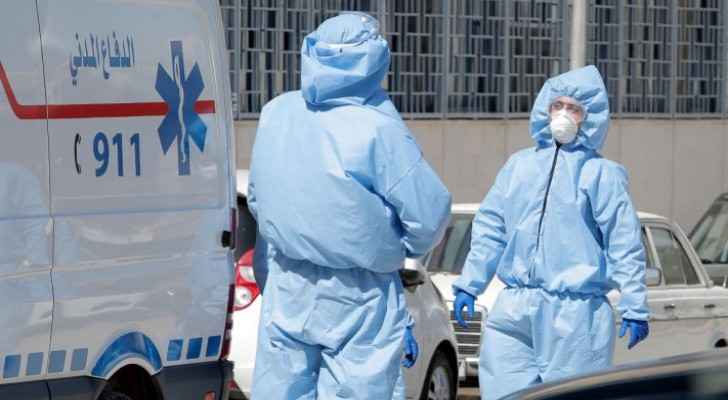 A nurse working at the Northern Badia Hospital has tested positive for coronavirus today after having direct contact with an infected truck driver in Mafraq governorate, the official overseeing the coronavirus situation in the northern governorates, Wael Hayajneh, announced.

In a phone call with Roya, Hayajneh explained that the nurse is a relative of the driver and was tested while he was at his home, which prompted the cadres of the Civil Defence Directorate (CDD) to take some measures and transfer him to King Abdullah University Hospital in Irbid.

Hayajneh urged the Mafraq Health Directorate to take all measures through the epidemiological inspection teams at the Northern Badia Hospital and quarantine all the suspected cases to prevent the spread of the virus.