PSD: 120 vehicles seized since this morning for violating orders

PSD: 120 vehicles seized since this morning for violating orders 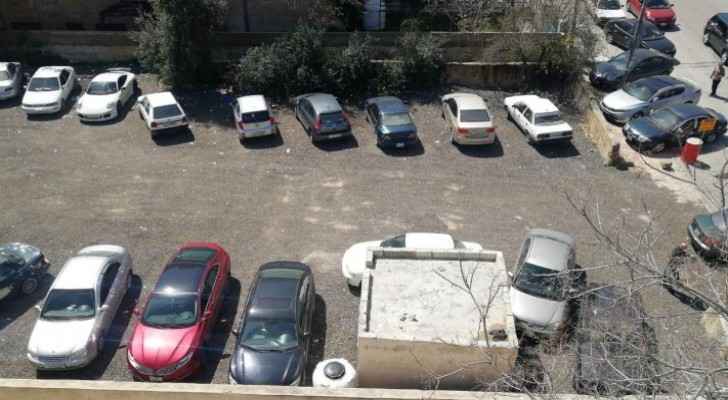 Since this morning, police patrols deployed across the Kingdom have seized 120 vehicles, whose drivers did not abide by orders issued earlier, which indicate that vehicles are not allowed to move during the curfew without a permit.

The media spokesman for the Public Security Directorate (PSD) has confirmed that citizens are not allowed to use their vehicles under any circumstances and must abide by all the orders and instructions issued in this regard.

He stressed that there will be zero tolerance towards any violations of the instructions.

Also read: PSD: Vehicles moving without permits will be seized

Sirens will go off at 6 pm as curfew resumes