PSD: Vehicles moving without permits will be seized

PSD: Vehicles moving without permits will be seized 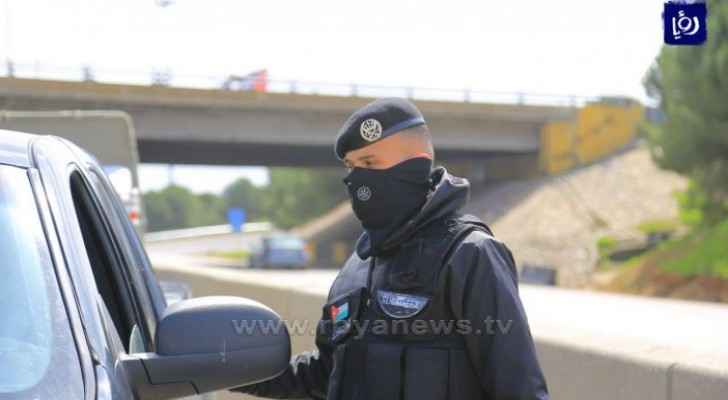 The Public Security Directorate (PSD) has announced today that its personnel will continue to monitor the curfew restrictions and firmly deal with any violation.

The PSD confirmed that any breach of laws will be penalized, as vehicles moving without having obtained the required permits will be seized, while foot patrols will be deployed in the neighborhoods to monitor and control the instructions of buying supplies from the groceries and minimarkets.

The PSD urged citizens to join hands, raise awareness, show national responsibility, and abide by instructions and orders issued to preserve the security of society and the safety of its citizens.