Bakery Owners Association President: All bakeries are open for 24 hours

Bakery Owners Association President: All bakeries are open for 24 hours 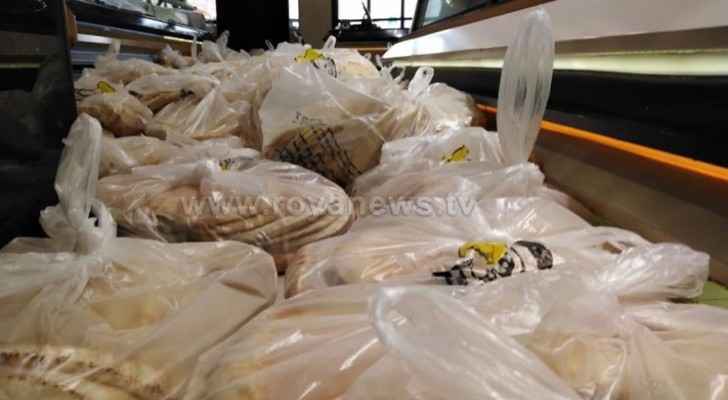 Bakery Owners Association President AbduIlah Hamawi has confirmed that all bakeries will be open today to citizens and will be distributing bread to groceries that are permitted to open.

In a statement, Hamawi confirmed that home-delivery service is available to citizens.

He called on citizens not to overcrowd the bakeries, urging them to take all precautions, be careful, and stand orderly in queues to avoid the transmission of the infection.

In another statement to Roya, Hamawi affirmed that bakeries will be open 24 hours, calling on people not to stockpile.

"All is going well in all bakeries so far," he stated, saluting the Jordanians for their commitment today while buying from bakeries.