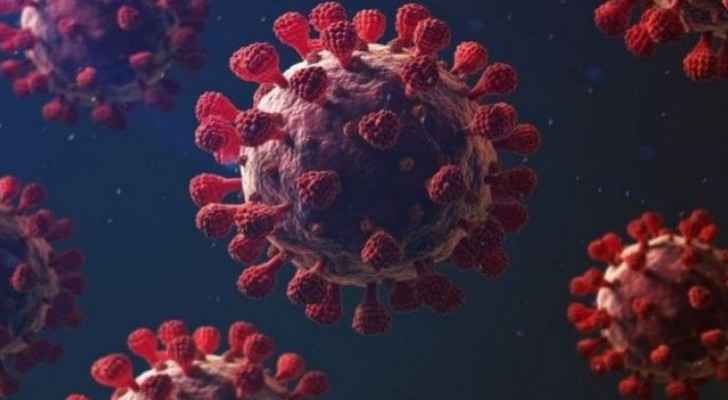 Wednesday, a study published by the London School of Hygiene and Tropical Medicine reported that the mutated virus that appeared in southeast Britain is likely to increase deaths next year, as well as the need for infected individuals to enter hospitals for treatment.

The researchers, who have focused on infections in southeast Britain and London, said it remains uncertain whether the new strain is more or less fatal than its predecessor.

The statements of the study researchers appeared to differ slightly from previous statements, indicating that "there is no evidence" that the new strain is more dangerous except for its transmissibility.

More infections will be seen as a result of this new strain, thus resulting in an increased number of deaths in 2021, regardless if the strict precautionary measures imposed are maintained, said researchers.

The study warned that the measures imposed in Britain are unlikely to limit the increase in infections "if primary and secondary schools and universities are not closed as well."

They indicated that any easing of the imposed measures is likely to lead to "a significant return of the virus." The study researchers urged the necessity of quick distribution of the vaccine, so there are tangible effects in curbing the virus. The measures alone will most likely not help.

Announcing stricter lockdown measures over the Christmas holidays, British Prime Minister Boris Johnson said Saturday that the new strain "may be up to 70 percent more contagious."

The discovery of the new strain raised fear in many parts, with many countries launching vaccination campaigns to limit the spread of the virus, which has resulted in more than 1.7 million deaths since the beginning of the pandemic