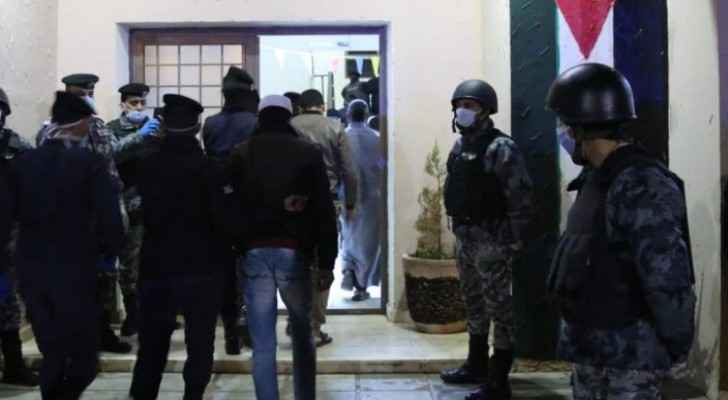 At least 186 people have been arrested since this morning for breaching curfew order, the media spokesman for the Public Security Directorate (PSD) said.

The spokesman confirmed that the violators will be detained inside King Talal School in Zarqa governorate and Hassa Secondary School for Military Culture, in coordination with the Jordan Armed Forces-Arab Army (JAF), confirming that the 693 violators, who were arrested yesterday, were taken to these centers.

More police patrols will be deployed in the residential neighborhoods and the sub-roads to seize everyone who violates the curfew orders, the spokesman said, calling on citizens to abide by the law and not to leave their homes under any circumstances.