All flights from and to Jordan suspended as of today 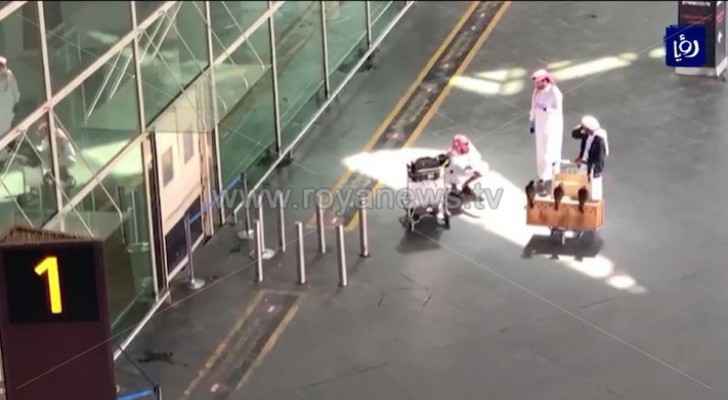 Today, the Jordanian government's decision to suspend flights from and to Jordan will be put into effect.

As a precautionary measure to prevent the spread of the novel coronavirus, flights will be suspended until further notice, excluding commercial freight traffic.

Those who arrived at the airport yesterday from abroad have been transferred to quarantine at hotels in the Dead Sea on board of buses of the Jordan Armed Forces (JAF).

Earlier yesterday, the King Hussein International Airport (KHIA) in the southern city of Aqaba decided to suspend all international flights to and from the airport until further notice.

The airport was scheduled yesterday to receive five flights from European countries to transport passengers departing from Aqaba to their countries, where an empty aircraft will arrive at the KHIA for this purpose.

The Governor of Aqaba has also stressed the need to take more precautions in the coastal city to prevent the virus from spreading in the Kingdom.