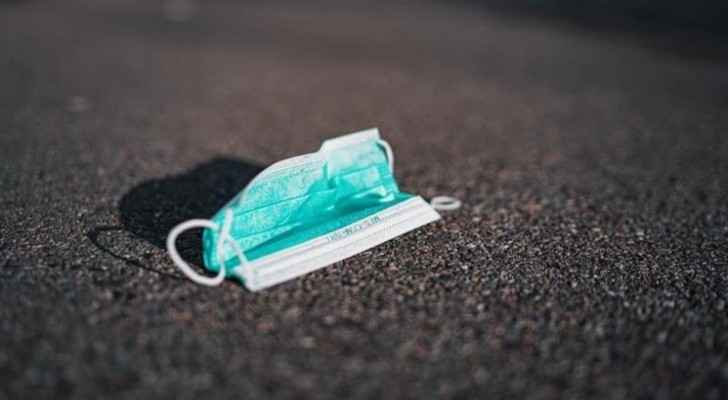 The Ministry of Health has announced this morning that the total number of coronavirus cases in Jordan has reached 33.

Informed sources told Roya that the infected include six French tourists, an Iraqi woman residing in Jordan and had arrived from abroad, 25 Jordanians and the citizen who was previously infected with the virus and had recovered.

The sources confirmed that the 25 Jordanians include people who returned to Jordan from abroad and others who had direct contact with them.

Head of Prince Hamzah Hospital, Abdulrazzaq Khashman told Roya this morning that the recently infected citizens were quarantined after they tested positive for the virus.

Until Monday evening, March 16, 29 corona cases were confirmed in Jordan, seven of which were reported in King Abdullah University Hospital in Irbid governorate, north of Jordan.

However, the Minister of State for Media Affairs, Amjad Adaileh, confirmed earlier yesterday that the general situation in Jordan is good and under control amid the spread of the virus.

During a press conference, Adaileh announced another series of measures to fight the virus.

He said that restaurants will no longer be receiving customers. People can only get food through delivery service and the "drive-thru" service.

He added that a circular was issued for schools to activate distance learning and that all commercial truck drivers will be undergoing medical tests.

Public and private companies are prevented from using air conditions, the Minister said, calling on citizens to stay home as a precaution.

For his part, the Health Minister, Saad Jaber confirmed that all flights from and to Jordan will be suspended as of today.