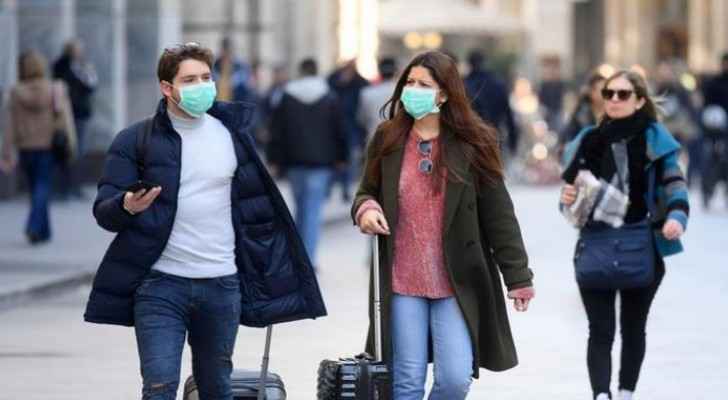 The coronavirus death toll in Italy soared to 29, with eight people dying in 24 hours.

It was also confirmed by officials on Saturday afternoon, February 29, that the number of people infected in Italy had risen from 820 to 1,128.

The head of the Civil Protection Agency said this number includes some 50 people who have recovered and the 29 deaths.

Most of the victims who died before were elderly people who had also been suffering from other health issues.