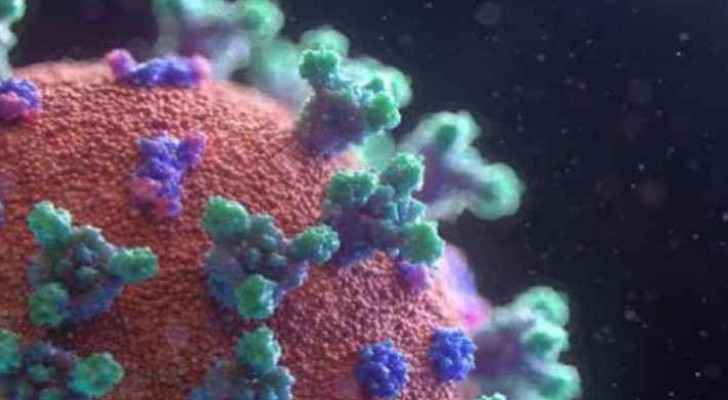 More than 50 million new cases of the coronavirus have been officially counted in the world since the outbreak began at the end of 2019, according to an AFP census based on information from the authorities Sunday at 16.15 GMT.

In the United States, the number of cases recorded daily in recent days has exceeded 100,000. The total number of injuries is approaching ten million, including more than 237,000 and 100 deaths. Likewise, the number of positive cases continues to rise, with an increase of 36 percent over a week (738,000) compared to the previous week (542,000).