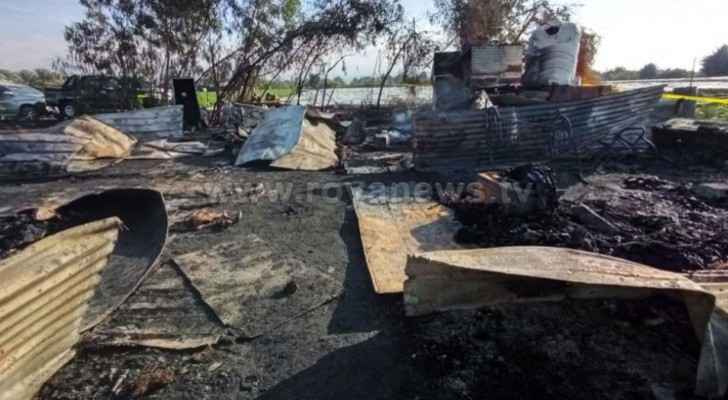 Prime Minister, Omar Razzaz has directed the interior minister and the health minister to follow up on the aftermath of the house fire that killed 13 Pakistanis and injured three others in Southern Shouna this morning.

Razzaz stressed that the Civil Defense Directorate (CDD) and the various concerned parties must work together to speed up the investigation into the incident in order to find out its causes.

He also called on conducting more awareness campaigns, especially in winter, about anything that endangers the lives of citizens, residents and visitors in order to ensure that such incidents don't happen again.

The Prime Minister expressed sincere condolences and sympathy to the Pakistani government and to the brotherly people over the victims of this painful incident.