Head of the Southern Shouna Hospital 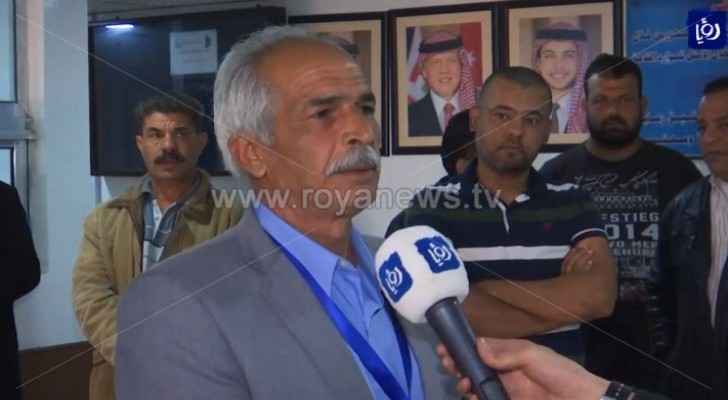 Head of the Southern Shouna Hospital, Dr. Fayez Al-Kharabsheh said that 10 children and three adults arrived dead at the Hospital early morning following the tragic and painful fire incident that occurred inside a farm in the Karama area of Southern Shouna.

Kharabsheh said that some of the bodies arrived charred at the hospital, confirming that no injured people were referred to the hospital.

Kharabsheh mentioned that the bodies have been transferred to the National Centre for Forensic Studies (NCFS) in Amman.