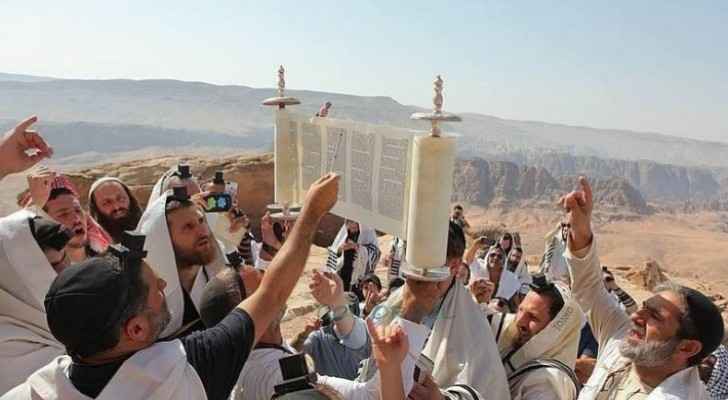 Former Jordanian Tourism Minister Maha Khatib said she is terrified of what may come to Jordan because of the plans of Israel's Judaisation of the Arab world.

Speaking during an interview on an Arab TV channel, Khatib spoke about her work against normalization and her rejection of it, even when she was a minister.

Khatib was also speaking about the "Talmudic religious ceremonies" held by a group of Israeli pilgrims in Tomb of Aaron (the tomb of Prophet Harun) in Petra, south of Jordan earlier on Thursday, August 1, 2019.

"I am now one of the citizens frightened of the next stage that Jordan may pass through because I can see the completion of the Zionist plan," she said, noting that Jordan is the most Arab country exposed to this threat.

Khatib pointed out that the Israeli occupation Ambassador in Amman asked to visit her at her office when she was a minister, yet she refused that for several times.