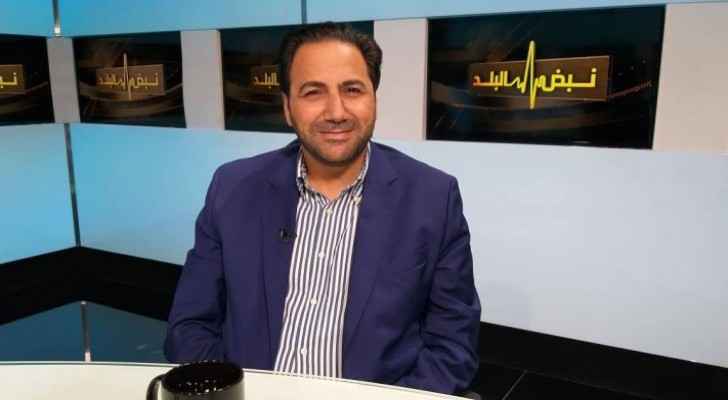 Head of the Petra Development and Tourism Region Authority (PDTRA), Suleiman Farajat refused to hold the guard of the Tomb of Aaron (the tomb of Prophet Harun) in Petra accountable for the illegal entry of a group of Israeli pilgrims earlier on Thursday, August 1, 2019.

During a special interview on Roya's "Nabd Al Balad" program on Saturday evening, August 3, 2019, Farajat said that the Tomb's guard was employed by the Awqaf Ministry and not by the PDTRA, adding that a large number of Israeli tourists had entered the site.

He pointed out that some of them tried to take off the door of the Tomb, but the guard prevented them.

Farajat noted that Jews used to visit the Tomb, Petra and Wadi Musa (Valley of Moses) since 1995, that is, since the start of the peace process with the Israeli occupation.

"The Jews try to prove something hidden behind their visits to the historic and tourist sites in Jordan," said former Minister of Awqaf Islamic Affairs and Holy Places Hayel Dawoud.

Dawoud also warned against the danger of Jews' visits to such places, calling on official Jordanian authorities to prevent these Zionists from doing so.