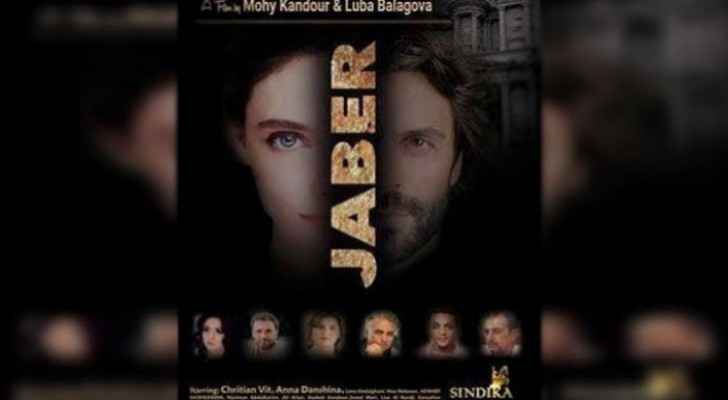 Razzaz stressed that any cultural or artistic work produced and filmed in Jordan must be aligned with Jordan's principles and the national identity.

State Minister for Media Affairs and the government spokesman, Jumana Ghuneimat, said the government will take immediate actions to identify the content of "Jaber" film, in light of the wide controversy that the film sparked on social media platforms in Jordan.

Ghuneimat pointed out that Razzaz has followed up on developments related to stances and opinions of many actors and workers in the field of cultural and artistic production who expressed their reservation and rejection of the story of the film.

She added that Razzaz has called on the JMC and the RFC to form a joint team to study and evaluate the film's script and historical narrative.

Ghuneimat explained that the movie production landscape in Jordan requires a regulatory process that allows access to scripts of historical movies, or movies that provide narratives related to national identity.

She underlined the need to develop media legislation on movie productions, in order to ensure that all actors and workers on the film took a look at the script, especially when it comes to such type of films.