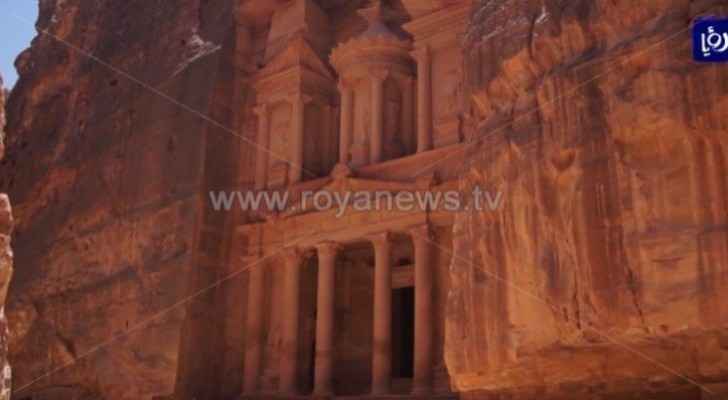 During a meeting of the House of Representatives held today, MP Abdullah Akaileh stressed the great danger of allowing the Israeli occupation citizens to own lands and property in Jordan.

For her part, MP Wafaa Bani Mustafa stressed the need to prevent Israeli citizens from owning lands and property in Jordan or even those who hold two nationalities, if one of them is Israeli.

Bani Mustafa pointed out that the Israeli occupation is already planning to dominate lands in Jordan through the "Deal of the Century," confirming that the film entitled "Jaber," which will be filmed in Amman soon, is a sign of this plan.

She praised the position of the Jordanian Artists Association that called on all Jordanian actors involved in the film to withdraw from it because of the fallacies affecting the historical constants, confirming that a number of Jordanian actors have already withdrawn from it.

Earlier on Saturday, July 27, 2019, the Jordanian director and actor Ali Elayan opted to withdraw from the international film entitled "Jaber," in which he was set to play a Jordanian intelligence officer.

In a statement to Roya and on his Facebook official account, Elayan explained that the film obviously claims that Jews have a right to Palestine and have a historical right to Petra and southern Jordan and that they lived there 1400 years ago.

Elayan pointed out that a group of other Jordanian actors has also decided to withdraw from the film for the same reason, stating that the film will be screened in Hollywood, but he gave up on stardom and materialistic temptations for the national sense.

Father acquitted of indecency of 10-year-old ....

Father acquitted of indecency of 10-year-old ....

Father acquitted of indecency of ....