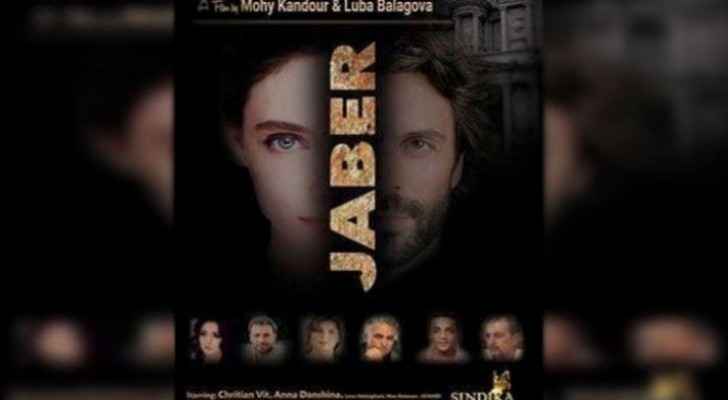 Quandour described what circulated on social media platforms on the film as a "Facebook confusion," based on statements issued by some actors who have not officially signed contracts to take roles in the film because of disagreements on the payments and other statements issued by actors who have already signed contracts although they know very well the content and script of the film.

Quandour said that those who have not signed the contracts yet, and published and criticized the story of the film, expose themselves to legal accountability.

He confirmed that a press conference will be held tomorrow, July 29, 2019, at 11 am with the attendance of press and the concerned bodies, where an overview of the film and all its circumstances will be revealed.

"The film has obtained all the necessary security approvals and is 100% funded by Jordan," he pointed out.

"The film refutes repeated Zionist claims about the rights of Jews to Palestine, magnifies the role of Jordanian security agencies in confronting all Zionist attempts to distort the history of the region and stresses Jordan's role and its security agencies in defending Jordan and the entire Arab nation."

Quandour published an overview of the film on the IMDb website which was as follows:

During road construction work leading up to Petra in Wadi Musa (Valley of Moses), a piece of Basanite rock with strange Hebrew lettering is discovered in the rubble of JABER by a young 12-year-old Bedouin boy. This find leads to a journey of discovery and adventure about the biblical story of the exodus of Jews with Moses from Egypt. It implies confirmation of a controversial theory written by Dr. Louise Liggins, that Moses brought his Jews to Petra instead of Mount Sinai where they spent the 40 years before moving on to Palestine. The Rock becomes a valuable artifact pursued by various organizations and governmental agencies, including gangster elements who see in it serious monetary gain. The tenacious boy JABER eludes all pursuers and brings the chase to a surprise ending using his childish instincts to avoid capture.

AlRawabi School for Girls offensive, distorts image of the ....