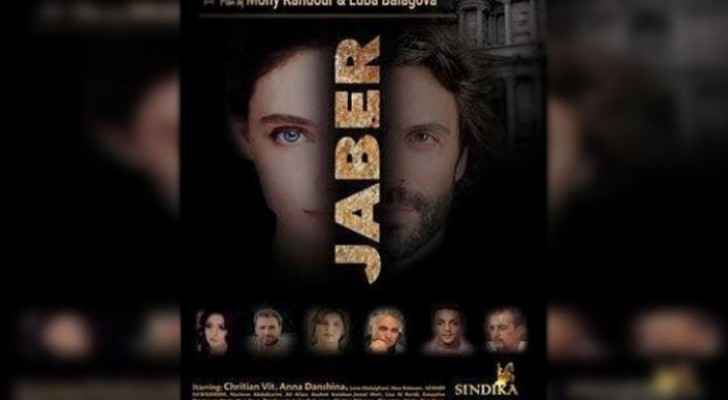 The international film entitled "Jaber", which is scheduled to be filmed in Jordan soon, sparked a wide controversy among users of social media platforms, where people said that it obviously claims that Jews have a historical right to Petra and southern Jordan and that they lived there 1400 years ago.

Producer, plot author and director of the film, Mohy Al Din Quandour considered that what has been conrculating on social media platforms on the film is a groundless debate.

"The film has no historical fallacies affecting the historical constants of Jordan," Quandour said, adding that the Jews were not referred to in the film.

He stated, "The Jews were present in the region a long time ago, and this is proven in all sriptures and in history. The region in southern Jordan which is called Wadi Musa (Valley of Moses) is an evidence of their presence in the region.

He confirmed that the story of the film is based on a novel entitled "Jaber," which was spread in Jordan, Lebanon and Palestine, and obtained approvals from the official authorities.

Quandour published an overview of the film on the IMDb website which was as follows:

During road construction work leading up to Petra in Wadi Musa (Valley of Moses), a piece of Basanite rock with strange Hebrew lettering is discovered in the rubble of JABER by a young 12-year-old Bedouin boy. This find leads to a journey of discovery and adventure about the biblical story of the exodus of Jews with Moses from Egypt. It implies confirmation of a controversial theory written by Dr. Louise Liggins, that Moses brought his Jews to Petra instead of Mount Sinai where they spent the 40 years before moving on to Palestine. The Rock becomes a valuable artifact pursued by various organizations and governmental agencies, including gangster elements who see in it serious monetary gain. The tenacious boy JABER eludes all pursuers and brings the chase to a surprise ending using his childish instincts to avoid capture.

The Jordanian director and actor Ali Elayan had earlier withdrawn from the film, in which he was set to play a Jordanian intelligence officer.

Elayan explained his withdrawal as the film claims that Jews have a right to Palestine and have a historical right to Petra and southern Jordan and that they lived there 1400 years ago.

Elayan pointed out that a group of other Jordanian actors had also decided to withdraw from the film for the same reason, stating that the film will be shot in Amman soon and will be screened in Hollywood, but he gave up on stardom and materialistic temptations for the national sense.

Rumors spread about shooting 'Jaber' film in Jordan as of ....