A scene from the series 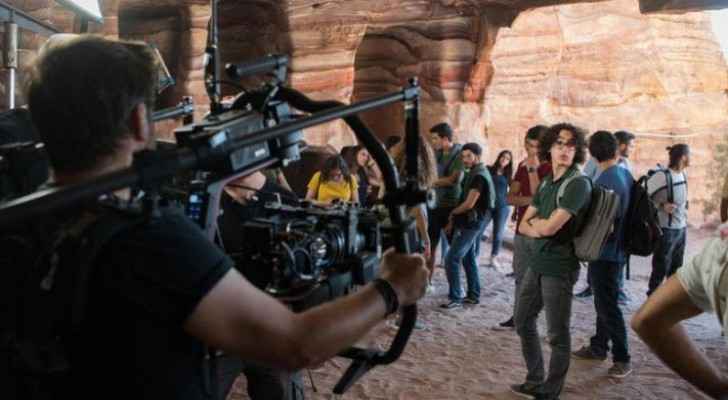 Head of the Parliamentary Committee of Media and National Guidance, MP Mahasin Al Shara'a announced that a parliamentary-government meeting will be held on Sunday at 12:00 pm to discuss the repercussions of "Jinn" series.

Al Shara'a said, "the committee will carry out its supervisory role through holding a joint meeting with the Education and Culture Committees at the House of Representatives in the presence of all concerned parties that allowed the production of films in Jordan, in addition to the attendance of the ministers of culture and information to discuss the mechanism of granting permits and approvals on film scenarios in a way that does not harm the ethics of our dear Jordanian society."

"Jinn" series, which was filmed in Jordan and broadcasted on Netflix, sparked heated debate through social media platforms because it involved illegal and immoral content, as people described it.

For his part, the Grand Mufti of Jordan, Mohammad Khalaileh said, "the series is a moral breakdown that does not represent the habits and morals of Jordanians and that is out of the Islamic precepts."

Khalaileh stressed that the immoral scenes are considered strange to the ethics of Jordanians and values firmly established in our society, emphasizing the need to "find solutions that prevent the production of similar works later."