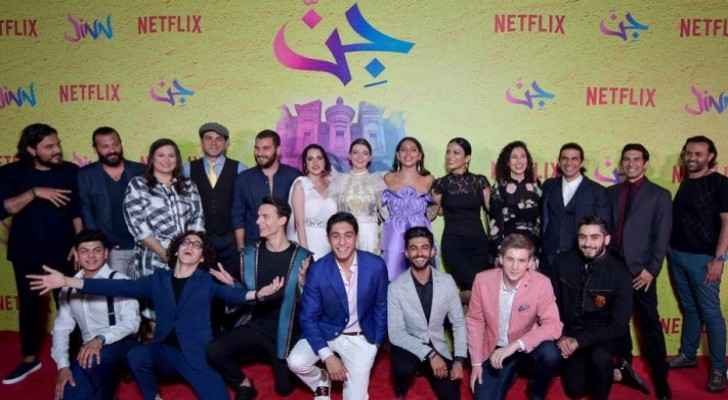 The Jordanian dialect controversial series entitled "Jinn" has received a low rate, according to IMDb website for rating series and movies worldwide. The series has sparked widespread outrage on social media among Jordanians, where users expressed their discontent with the cast and producers of the series, and with the concerned parties that agreed on the series to be filmed in Jordan.