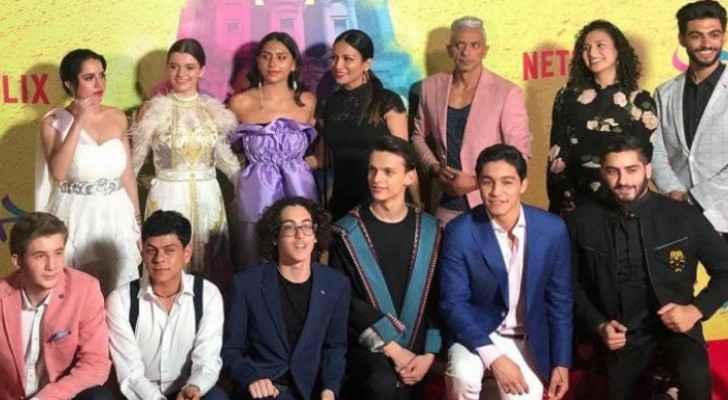 The Reform Parliamentary Bloc held the entire government led by Prime Minister, Omar Razzaz responsible for the immoral and illegal content of the vicious series "Jinn".

Spokesman for the Bloc, MP Mustafa Assaf said that "the government headed by the Prime Miniter, Omar Razzaz takes the full moral and legal responsibility for the production of the vicious series that distorts the image of Jordan, its people and its inherent values and everyone who contributed to this disgraceful work must be punished."

Assaf added that the Bloc will stand with the Jordanian people and will confront all those who aim to change the identity of Jordan and the social contract in it, stressing that those who aim at distorting Jordan's values and the image of its people will lose.