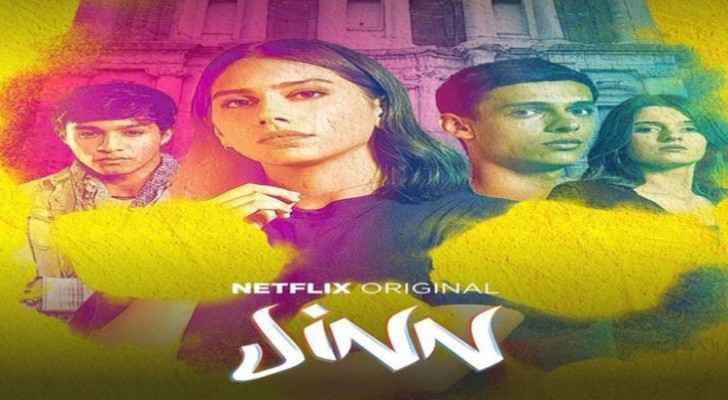 Following a wave of criticism about the Arabic series "Jinn," Netflix Middle East denounced the controversy on Twitter as a "wave of bullying."

After a series of angry reactions through social media platforms in Jordan, Netflix said in its first statement on its Twitter official account that, "Unfortunately, we have followed up on the current wave of bullying against the cast and staff of the series "Jinn" and we declare that we will not tolerate any of these abusive behaviors and insults to the staff. Our position has always been centered on the values of diversity and inclusiveness, so we are working to provide a safe space for all series and film lovers around the region."