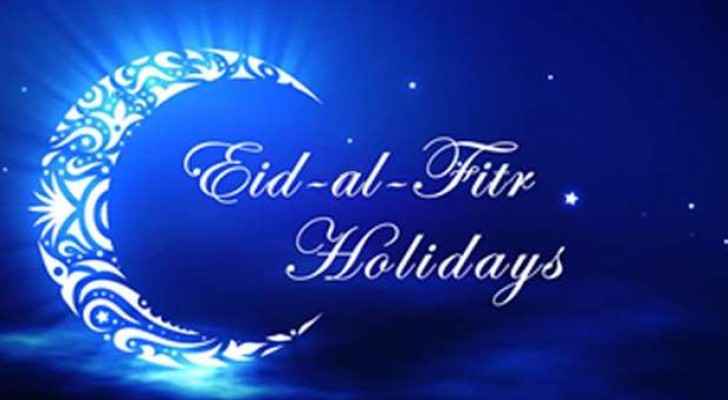 According to the statement, ministries and official institutions and departments whose work conditions require otherwise are excluded.

Razzaz had earlier issued an official communique indicating that Sunday, June 9, 2019, will be a public holiday on the occasion of the 20th anniversary of His Majesty King Abdullah's accession to the Throne.

King congratulates Jordanians on occasion of ....