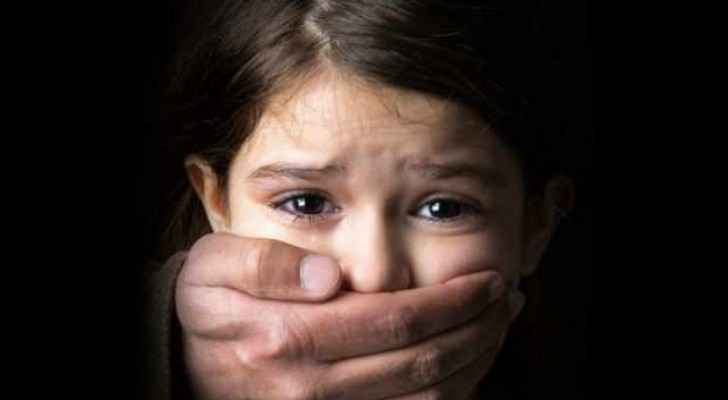 The Grand Criminal Court harshened the sentence of a 40-year-old father and decided to put him in temporary hard labor for 15 years after sexually assaulting his eight-year-old daughter inside his house in Zarqa, threatening her of cutting her head off if she tells anyone.

The court sentenced the convicted father for assaulting his daughter, which was repeated four times, with temporary hard labor for 10 years, adding five years of temporary hard labor for each crime for the aggravating circumstances of being the father of the victim and pursuant to the provisions of Article 300 of the Penal Code, to be a total of 15 years.

According to the court's order, the victim was the daughter of the defendant from his wife. While the mother and children were at her parent’s house, the accused asked his wife to send his daughter to their house on the pretext of buying some necessities for him, and the daughter went to her father.

While alone with the victim, the father had sexually assaulted his daughter, and after finishing his sinful act, he let her go back to her mother, where the victim told her mother what happened.

The girl told the court during her testimony that her father had threatened to cut her head if she tells anyone what he had done with her.

Also read: Woman stabbed to death by husband in Zarqa