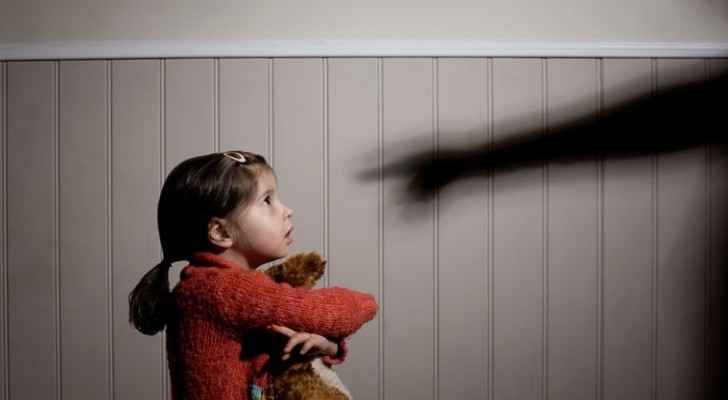 A 4-year-old girl paid her life as a valuable price for her father’s refusal to recognize her. She was the victim of fornication between her parents, forcing the father to marry the mother.

The child grew up to torture by beatings with a bamboo stick and being thrown into a wall, until the very last day, where she was abused until the early hours of dawn took her breath away.

The daughter’s sin resulted from being outcasted by her father, being called a “mistake”, and her father’s refusal to register her in civil status records.

The criminal regulations revealed that the murder was committed in January 2019, where the child was buried close to Ghabawi Landfill, found by accident and referred to an investigation team to look into the details until it captured the accused through DNA tests.

The Grand Criminal Court Prosecutor Judge Jihad Duraidi gave the accused a felony murder with brutal torture of the victim within the limits of article 4/327 of the penal code.

According to the regulation, the child was born after an unlawful sexual relationship, which got her mother pregnant.

After direct judicial proceedings against the accused and the witness, who is the child’s mother, the accused was forced to marry the mother.

The 28-year-old defendant was a resident of Development and Training Reform and Rehabilitation Centers, with a previous case of attempted murder, and he remained in detention for about 3 years.

When released from prison mid-2018, the victim was 4 years old and was not registered in civil status records by her father as he did not want her to exist.

The accused started systematically torturing the victim by beating her with a stick with a pointed head all over her body. He also bashed her head against the wall for no reason other than being a “mistake.”

One January day of 2019, the accused came home, called the victim as usual and started beating her with the bamboo stick on her hand and all over her body brutally with the intention to end her life. He hit her till the early hours of dawn, in front of his wife who could not save her, as she was also beaten up along with a woman who resided with them.
The victim passed out and the mother took her to bed. When the mother and the witness tried to wake up the victim; however, she was already dead.

The regulation says that the aunt of the murdered child was informed and the father of the accused as well.

It was later agreed to bury the victim in a desert near Ghabawi Landfill and hide her the story behind her murder, but the body was found accidentally in January 2019, revealing the details of the case.

Through autopsy, it was found that there was bruising on the scalp from the inside and a bloody rupture under the membranes of the brain. These injuries were found to be caused by a collision with a hard body, and the accused was found after a DNA test.

The father of the child was subjected to life imprisonment in accordance with article 4/327 of the penal code in case the court found him guilty of the crime.