Man commits suicide by jumping off hotel in Aqaba with daughter

Man commits suicide by jumping off hotel in Aqaba with daughter 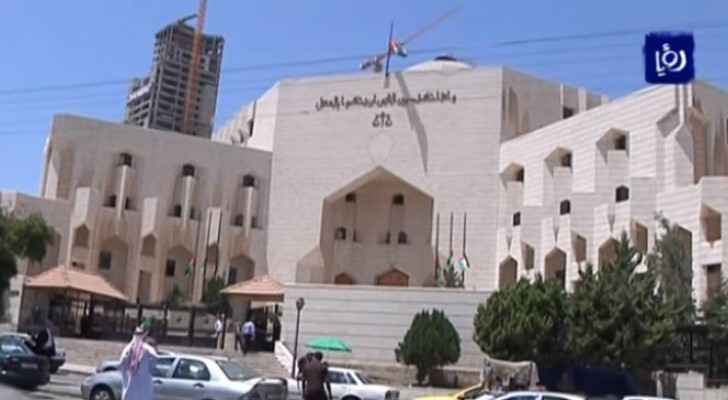 A man has jumped off a hotel in the city of Aqaba with his daughter, spokesman for the Public Security Directorate (PSD) said in a statement on Tuesday, September 10, 2019.

The 24-year-old father and his two-year-old daughter were referred to a nearby hospital, yet they immediately died, the spokesman added.

The public prosecutor of Aqaba has referred the dead bodies to the National Institute of Forensic Medicine (NIFM) in Amman.

Upon the investigation conducted with the man's family, it was found that he committed suicide by jumping off the hotel with his daughter, a source speaking on condition of anonymity said.

The source indicated that family disputes and a mental state prompted the father to commit suicide.

The same source stated that the first medical examination made by a forensic doctor in Aqaba revealed that the deceased suffered fractures in various parts of their bodies and bleeding.

Head of the NIFM, Dr. Adnan Saeed Abbas will form a forensic medical committee to find out the cause of the death.

According to the source, the family of the deceased is currently suffering from a deep shock following the incident.

Father beats up his son to death, injures daughter in ....

Father beats up his son to death, injures ....

Father beats up his son to death, injures ....