Snowfall in areas above 900 meters

Snowfall in areas above 900 meters 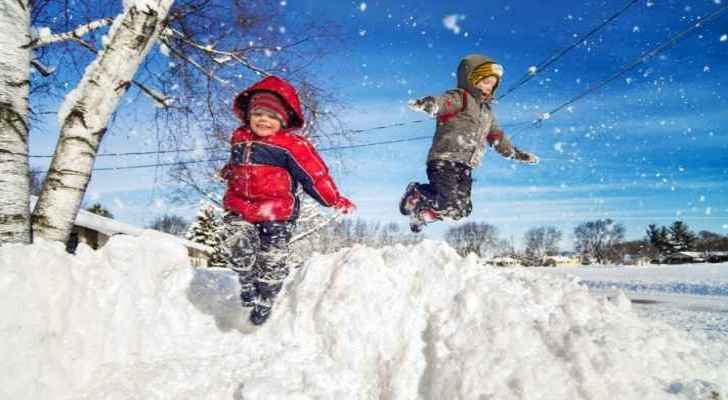 A deep fast moving polar front will be affecting the Kingdom, bringing extremely cold weather, strong winds and a continuous decline in temperature specially towards the hours of the evening to reach 10 degrees celsius below average.

The weather will be remarkably cold in the morning and afternoon with sharp winds, rain and hail showers in several areas.

The polar front will start crossing the Kingdom in the afternoon, bringing heavy rainfall to northern regions soon to spread and include most of Jordan, accompanied by thunderstorms and heavy hail showers and snow over areas above 900m.

Southwesterly strong winds will be causing dust to rise in desert regions in the south and east of the Kingdom.

As of Wednesday morning, the Greater Amman Municipality (GAM) announced maximum state of emergency to deal with the expected weather conditions.