Light snow and hail over highlands on Sunday

Light snow and hail over highlands on Sunday 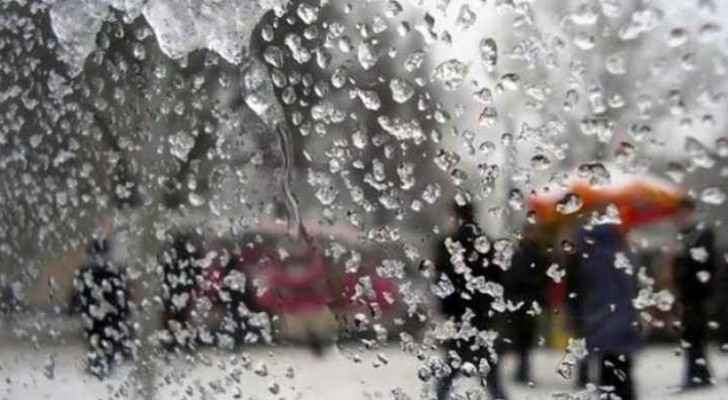 Jordan is expected to be affected by a cold front on Sunday, January 6, 2019, according to Osama Tarifi, Head of Operations and the weather forecaster at "Arabia Weather" on Wednesday, January 2, 2019.

Tarifi said that the Kingdom will be experiencing a significant three to six degrees drop in temperatures, which is less than average for this time of the year.

During daytime, there will be a chance of rain and hail showers over northern regions, accompanied by strong southern-westerly winds, which may cause dust to rise in desert areas.

In the evening, cloudy and very cold weather is expected, along with rainfall in the northern and central parts of the Kingdom. Rain is expected to be heavy and accompanied by hail showers over highlands.

There will be an opportunity for snow showers over the highlands of Jerash and Ajloun.