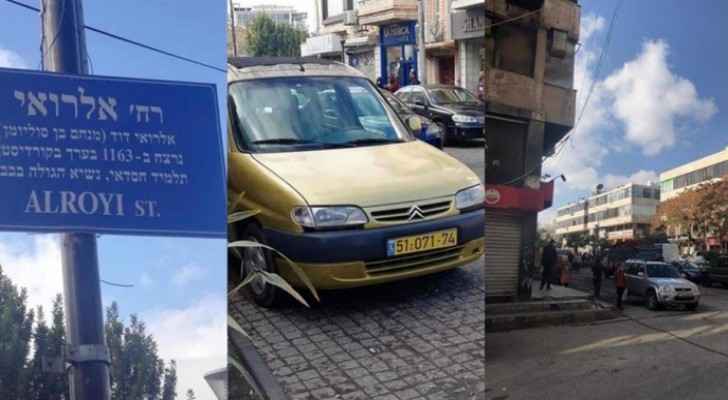 Jordanian comedian Shadi Salah announced on Wednesday his withdrawal from the Netflix series "Old Story," as he did not want to act alongside "Israeli" actors.

The series recently shot several scenes around the capital Amman, sparking controversy because of the presence of "Israeli" actors in it, and due to potraying Amman as "Tel Aviv" in the show.

Salah told Roya in a statement that he withdrew from the series while filming a scene in the Mecca Street area on Wednesday.

Once he learned that they were from Israel, Salah decided to immediately withdraw from the show, despite strong opposition from the production company.

The Jordanian actor pointed out that when he agreed to participate in the series, Netflix confirmed that the actors came from America, Australia and the Middle East, and none from Israel.

Six episodes of the "Old Story" series were filmed in Jordan.

The series is about a man who steals famous people's identities, only to become wanted by interpol and chased by them in Damascus, Jerusalem, Ramallah, Nablus, Tel Aviv, Algeria and seven US cities.

308: When film makes a change in Jordanian politics