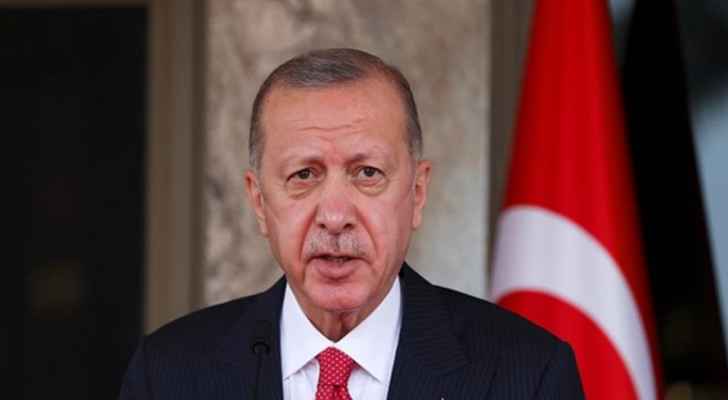 Sunday, Turkish President Recep Tayyip Erdoğan said that a woman played a role in the bomb attack which took the lives of six people and left 53 wounded.

The President held a press conference before he departed to Indonesia in which he said that initial investigations showed that what happened is a suspected terrorist attack which a woman played a role in.

He added that investigations are still ongoing.

Earlier, six people were killed and 53 injured after an explosion occurred in the Taksim area in Istanbul, according to initial reports announced by the Governor of Istanbul.