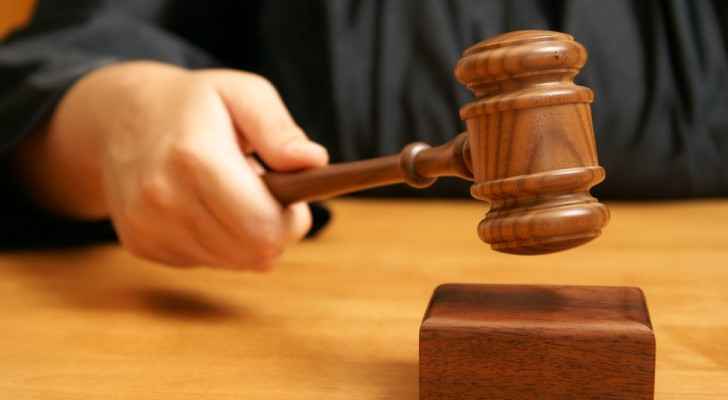 Thursday, the Jordanian Court of Cassation upheld the ruling issued by the Grand Criminal Court against the man who gouged his wife’s eyes out in Jerash in 2019.

He was convicted of the felony of attempted murder and sentenced to 30 years in prison with penal labor.

The court said that after a psychiatrist conducted the necessary medical examinations, it was proven that the accused does not suffer from any mental or psychological illnesses.

Therefore, it was determined he was fully aware of planning and conducting the crime.

On the day of the crime, which happened in Nov. 2019, he hid a knife in a prayer rug underneath a seat after changing the bedroom door to another one with a new lock. Then, he went to wake up his wife who was sleeping in her children’s room.

After hearing their mother scream, the children came to rescue her and took the knife away from their father. He, then, proceeded to push tongs inside her eye.

He pulled the other eye out of its socket with his bare hands, amid the screams of their children.

When she fell unconscious, the culprit fled the house thinking she was dead and reported his crime to a neighbor.

The court determined that although the woman did not die, the injury she sustained posed a threat to her life.

The Grand Criminal Court had issued its verdict in May 2021, while the Public Prosecutor demanded that the ruling be confirmed.

Notably, the “Lady of Jerash” case caused an uproar in Jordan, and regionally, for its gruesome nature.