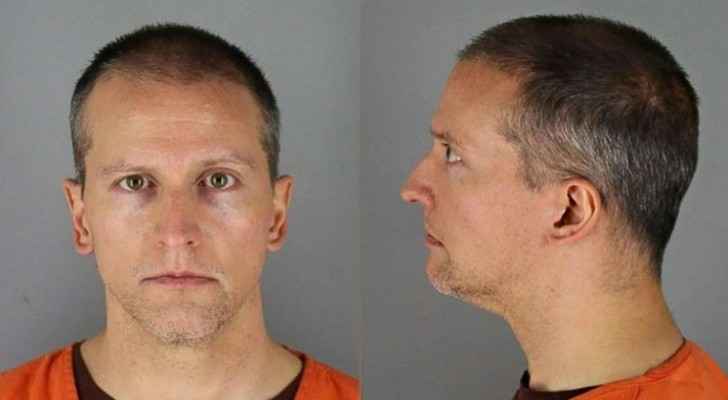 Bail for the white former Minneapolis police officer charged with murdering African American George Floyd, whose death ignited two weeks of protests, was raised by $250,000 to $1.25 million at a hearing on Monday.

Former officer Derek Chauvin, 44, has been charged with second- and third-degree murder and manslaughter in Floyd's May 25 death in Minneapolis by kneeling on his neck for nearly nine minutes.

Chauvin made his first court appearance by video link. He was handcuffed in an orange jumpsuit and sitting at a small table, the Minnesota-based Star Tribune said after the hearing. Access was limited to a small group of reporters.

Minnesota Assistant Attorney General Matthew Frank argued that the "severity of the charges", as well as the strength of public opinion against Chauvin, made it more likely that Chauvin would flee if set free, the Star Tribune reported.

The conditions include prohibitions against working in law enforcement and contact with Floyd's family. Chauvin would also have to surrender any licenses or permits for firearms to qualify for the lower bail amount, the order said.

Chauvin and his attorney did not object to the bail conditions, the Star Tribune reported.

Floyd's death has triggered the largest nationwide protests in decades as demonstrators call for policing reforms and policies to address\ and inequalities in society.