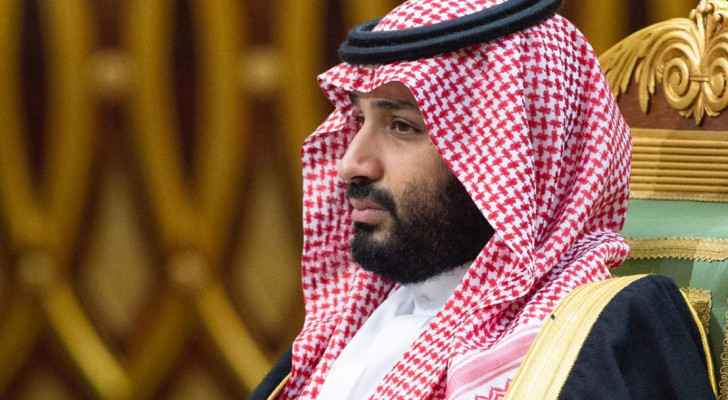 Austin visited the Gulf last week to thank US allies for their support for the massive airlift Washington set up after the sudden fall of the Afghan government and the Taliban's seizure of power in Kabul in August.

The US Secretary of State's Gulf tour included Qatar, Bahrain and Kuwait, and included a stop in Saudi Arabia, but this visit was postponed at the last minute indefinitely.

The cancellation of the visit came at a time when relations between the United States and Saudi Arabia have been tense since Democratic President Joe Biden took over the keys to the White House.

Pentagon spokesman John Kirby said that Austin's visit to Saudi Arabia "did not happen for reasons related to the Saudi side's schedule," noting that the visit was basically arranged in a hurry.

He added, "We were especially hoping, during this visit, to meet the Crown Prince. He is the Saudi Minister of Defense, and we have a strong defense partnership with Saudi Arabia."

He added, "We hope to reschedule" the visit, stressing that it was "postponed and not canceled."

Biden, who had promised before his election to hold the kingdom's leaders accountable for the murder of Saudi journalist Jamal Khashoggi in the Saudi consulate in Istanbul in 2018, in the spring ordered the publication of a US intelligence report that concluded "the conclusion that the Crown Prince of Saudi Arabia, Mohammed bin Salman, authorized [the] operation."

Saudi Arabia "categorically rejected" what was mentioned in this US report, while Washington refrained from imposing sanctions on the Saudi crown prince.