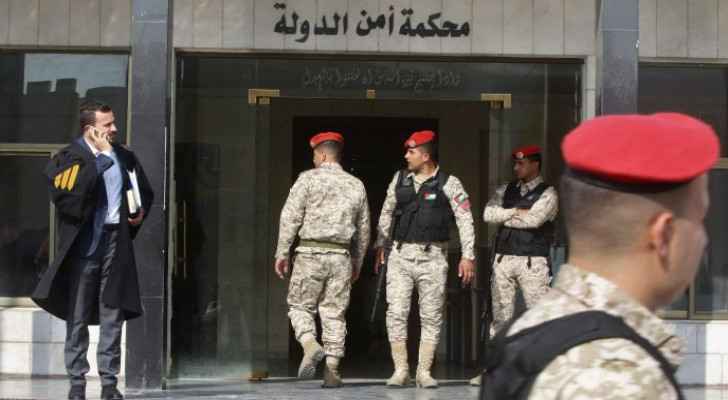 The defense commission formed to defend those accused in the 'sedition case' is scheduled to meet Tuesday with eight of the detainees, whose names were not disclosed, for the purpose of signing for power of attorney in order to allow the commission's lawyers to defend them before the State Security Court (SSC).

The commission's media spokesperson, lawyer Muhammad al-Majali, said in a statement to Roya, that the team formed and authorized by the families of eight of those arrested will not be able to meet with them until they have officially signed for power of attorney.

Earlier Monday, lawyer Alaa Mamoun Al-Khasawneh revealed his official power of attorney to defend Al-Sharif Hassan bin Zaid, who was arrested in connection with the case.

According to Al Khasawneh, he was able to meet with Al-Sharif Hassan bin Zaid in person to obtain power of attorney, indicating that he was in good health.

The former head of the State Security Court (SSC), Lawyer Muhammad al-Afif, also revealed his official power of attorney to defend the former Chief of the Royal Court, Bassem Awadallah.

April 3, Jordanian authorities announced the arrest of Awadallah, Sharif bin Zaid, and others, on the grounds of undermining Jordan's security and stability.

Last week, the State Security Prosecutor initiated an investigation with the detainees pending the case, whose files were referred to the Public Prosecutor at the SSC.