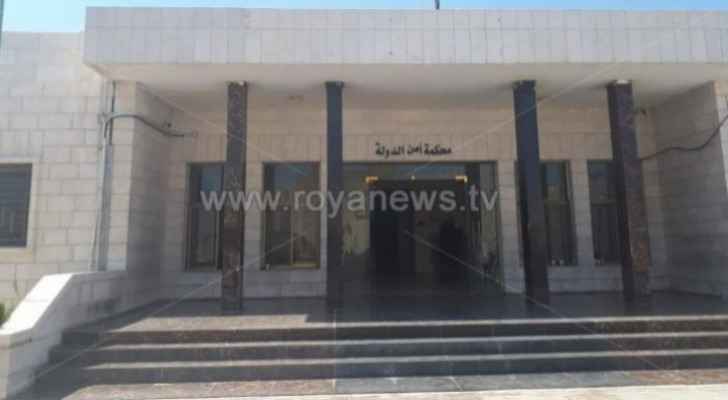 Wednesday, the State Security Prosecutor officially received the investigative case related to 'destabilizing' the security and stability of Jordan.

An official source confirmed earlier that Awadallah is still detained in connection pending investigations, stressing that rumors circulating across social media platforms about him leaving the country are false.

Local security services arrested Al-Sharif Hassan bin Zaid, Basem Awadallah and others for security reasons, before they were accused of being involved in a plot targeting the security and stability of Jordan..

The Minister of Foreign Affairs and Expatriates Ayman al-Safadi had said that the investigations that resulted in the arrests detected interventions and contacts, some of which with external parties, about the most appropriate time to start destabilizing the security of Jordan.

In a press conference, Safadi explained that the investigations were a joint effort involving the Jordanian Armed Forces (JAF), the General Intelligence Department (GID) and the Public Security Directorate (PSD) that looked into a long period of activities and movements of Prince Hamzah bin Al-Hussein, Al-Sharif Hassan Bin Zaid and Bassem Awadallah amongst others.

MP: Amnesty Law will not include Mutee, Qandil, Zahabi

MP: Amnesty Law will not include Mutee, ....