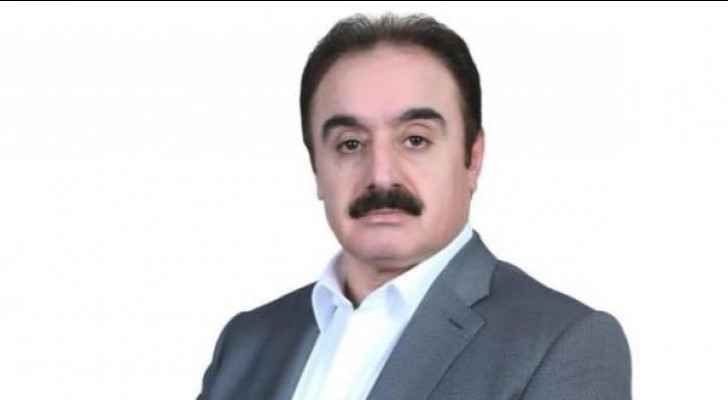 Afif told Roya he met with Awadallah, who has been detained pending investigations regarding the case, on Thursday. He did not disclose Awadallah's current location but confirmed that he is well.

Wednesday, the State Security Court Prosecutor officially received the investigative case related to persons 'destabilizing' the security and stability of Jordan. A series of arrests were made in relation to the case involving Awadallah in addition to Al-Sharif Hassan Bin Zaid, along with 14 other individuals.