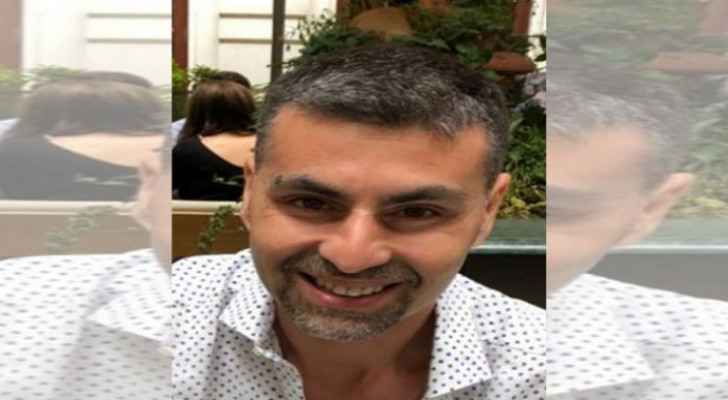 Monday, Attorney Alaa Mamoun Al-Khasawneh said that Sharif Hassan bin Zaid, who was arrested in connection with the 'sedition' case, had formally appointed him to defend him before the State Security Court (SSC).

In a brief statement to Roya, Khasawneh confirmed that his appointment took place in the presence of Sharif Hassan bin Zaid, noting that he was in "good health."

Khasawneh confirmed that the case is still under investigation.

On April 3, authorities announced the arrest of Awadallah, Sharif bin Zaid and others, on the grounds of undermining the security and stability of Jordan.