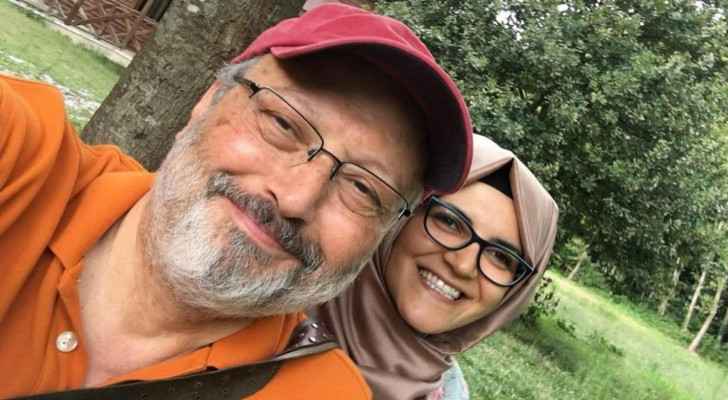 The fiancée of Saudi journalist Jamal Khashoggi, who was killed in his country's consulate in Istanbul, called Monday for "Saudi Crown Prince Mohammed bin Salman to be punished without delay" after the publication of an American intelligence report accusing him of authorizing the operation.

"It is imperative that the crown prince who ordered the brutal killing of an innocent person be punished without delay," Hatice Cengiz said in a statement issued three days after the report was published.

Saudi officials have denied that they were at all involved in the killing of Khashoggi, a longtime critic of the Saudi government.