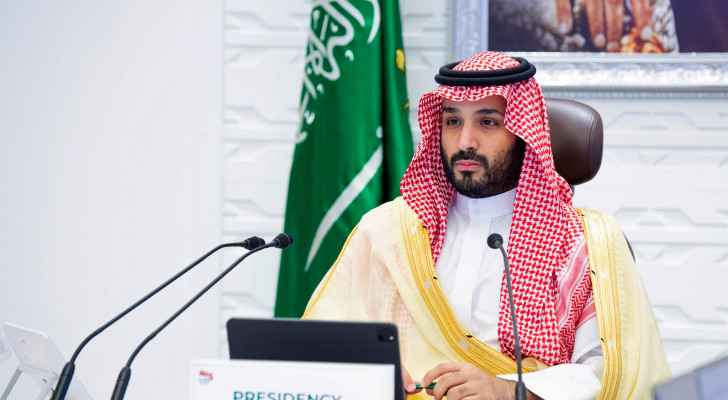 The resounding US intelligence report that concluded that Prince Mohammed bin Salman "authorized" the assassination of journalist Jamal Khashoggi presents a new tension in relations between the US and Saudi Arabia.

But it remains unlikely that Washington will refuse to deal with the Saudi crown prince, the de facto ruler of the kingdom.

The decision to declassify the report on the horrific assassination of Khashoggi inside the Kingdom's consulate in Istanbul in October 2018 represents a major shift in the policies of US President Joe Biden from the approach of his predecessor, Donald Trump, who often boasted his close ties with Riyadh.

Will the United States refuse to deal with the crown prince?

The report concluded, as was widely reported, that Crown Prince Mohammed authorized the killing of Khashoggi, a journalist who was residing in the United States and wrote articles for the Washington Post criticizing the 35-year-old powerful crown prince, whom the foreign press refers to by his three letters, MBS.

Biden has already shown coolness towards the crown prince, who forged a friendship that included messages on WhatsApp with Trump's son-in-law, Jared Kushner.

The White House said it viewed the 85-year-old king as Biden's counterpart.

But officials acknowledged that they must also deal with the crown prince, who is increasingly believed to be holding onto Riyadh's decisions, including the destructive Saudi-led war in Yemen, and ordering an unprecedented security crackdown that included prominent princes and businessmen.

"Just because you want it and you don't want to do business with MBS, it doesn't mean saying it will be like that," said Simon Henderson, a fellow at the Washington Institute for Middle East Policy.

"Frankly, I think MBS is so powerful in the kingdom that its position cannot be destabilized," he added.

A left-wing Century Foundation report last year, urging an increased focus on human rights and a reduction in the American presence in Saudi Arabia, said that some critics believed that the crown prince could turn the kingdom into a "rogue state."

But the study said that others feel that the crown prince may have understood that he has crossed his borders, pointing to sending signals to his regional opponents, Iran, Qatar and the Houthi rebels.

Regarding this view, the study said, "With all his mistakes, Prince Mohammad could lead the country for decades and leave a mark of transformation. It would be very costly to make him an opponent of the United States."