Syria authorizes use of Sputnik-V 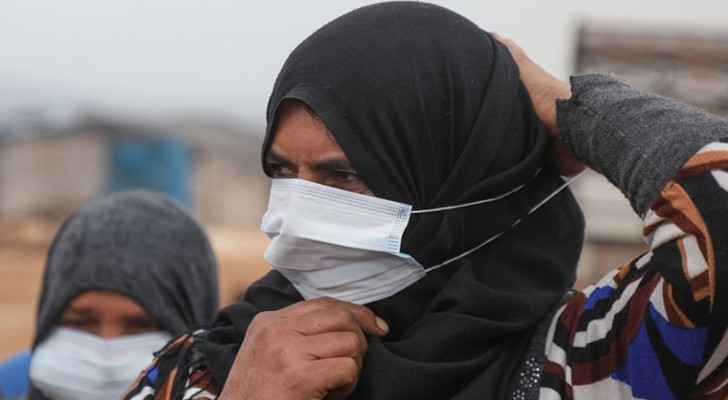 The Syrian embassy in Moscow announced Monday that Syria has authorized the use of the Russian Sputnik-V vaccine against Covid-19 on its soil.

"The Syrian Arab Republic has completed all measures to register for the Sputnik-V vaccine and has authorized its use on its territory," the Russian Itar-Tass news agency quoted an embassy statement.

Syria, which has been in war since 2011, has benefited from the great and decisive military support of Russia, which is also providing it with humanitarian aid.

Officially, the areas controlled by the Syrian regime have recorded 15,179 cases of Covid-19 since the start of the outbreak, including 998 deaths.

The Russian vaccine, the efficacy of which was initially questioned by scholarly circles, was recently recognized for its effectiveness in a study published in the medical journal "The Lancet" approved by independent experts.

The Russian authorities are trying to conclude agreements to produce the vaccine locally, instead of exporting it, due to Russia's current inability to meet local demand.

Sputnik V delivers jabs to India as efforts expand to ....