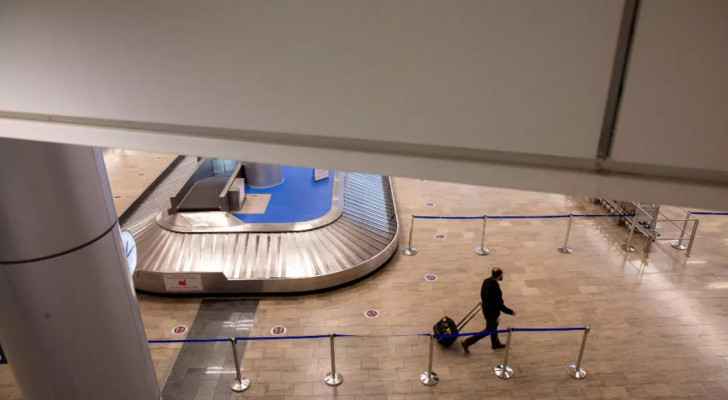 Thursday, the Israeli Occupation announced the extension of the closure of its airports and land borders for another 14 days in an attempt to curb the spread of the coronavirus.

A joint statement issued by the Prime Minister's Office and the Minister of Health said that the country's borders will remain closed until March 6, except for emergency matters.

The ministry said in a statement that the new arrivals will be subject to quarantine upon their arrival.

Despite the implementation of what was described by the Israeli Occupation as the fastest vaccination campaign in the world in relation to the population, the Hebrew state records 4,000 new infections every day at an average rate, a marked decrease from 8,000 injuries in mid-January, according to official data.

A strict nationwide lockdown was imposed on December 27, which has been extended four times in a row to combat the outbreak.

On Feb. 5, the Israeli Occupation announced a gradual easing of the closures, and airports and land borders were scheduled to reopen Feb. 21.

The Israeli Occupation, with a population of nine million, recorded more than 741,000 injuries, including 5,501 deaths, according to the Ministry of Health.